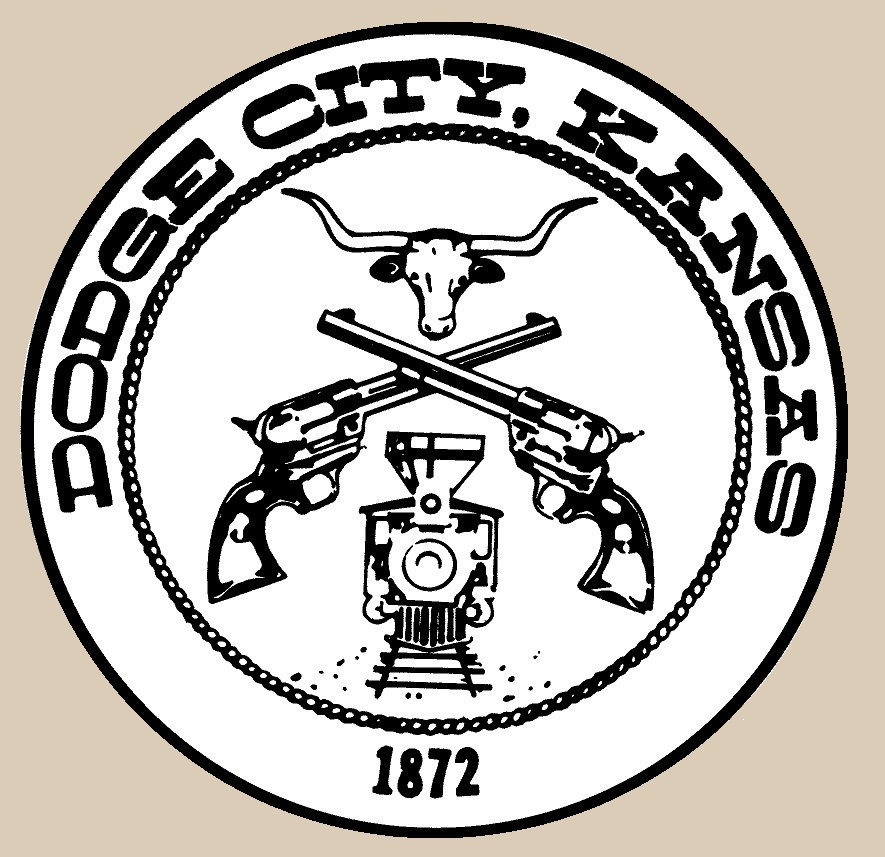 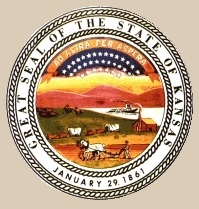 Dodge City is located 150 miles west of Wichita in Southwest Kansas. This historic community of 28,159 is the seat of Ford county. Dodge City is famous for its rich history as a frontier cow town.

In 1871 H.L. Sitler constructed a sod house 5 miles west of Fort Dodge on the Santa Fe Trail. Within one year this site grew into a town with a general store, 3 dance halls, and 6 saloons. Many of the early settlers of Dodge City were gamblers, gunslingers, and cattlemen. The Santa Fe Railroad reached Dodge City in 1872. Texas cattle drovers began to use a shortcut from the Chisholm Trail to Dodge City called the Texas Trail. Thousands of longhorn cattle were driven over the Texas Trail into Dodge City for loading on the railroad. With these cattle came cowboys, gamblers, buffalo hunters, and soldiers. Dodge City became a rowdy town famous for its saloons, outlaws, and Boot Hill Cemetery. Bat Masterson, and Wyatt Earp earned their fame as lawmen during this time. 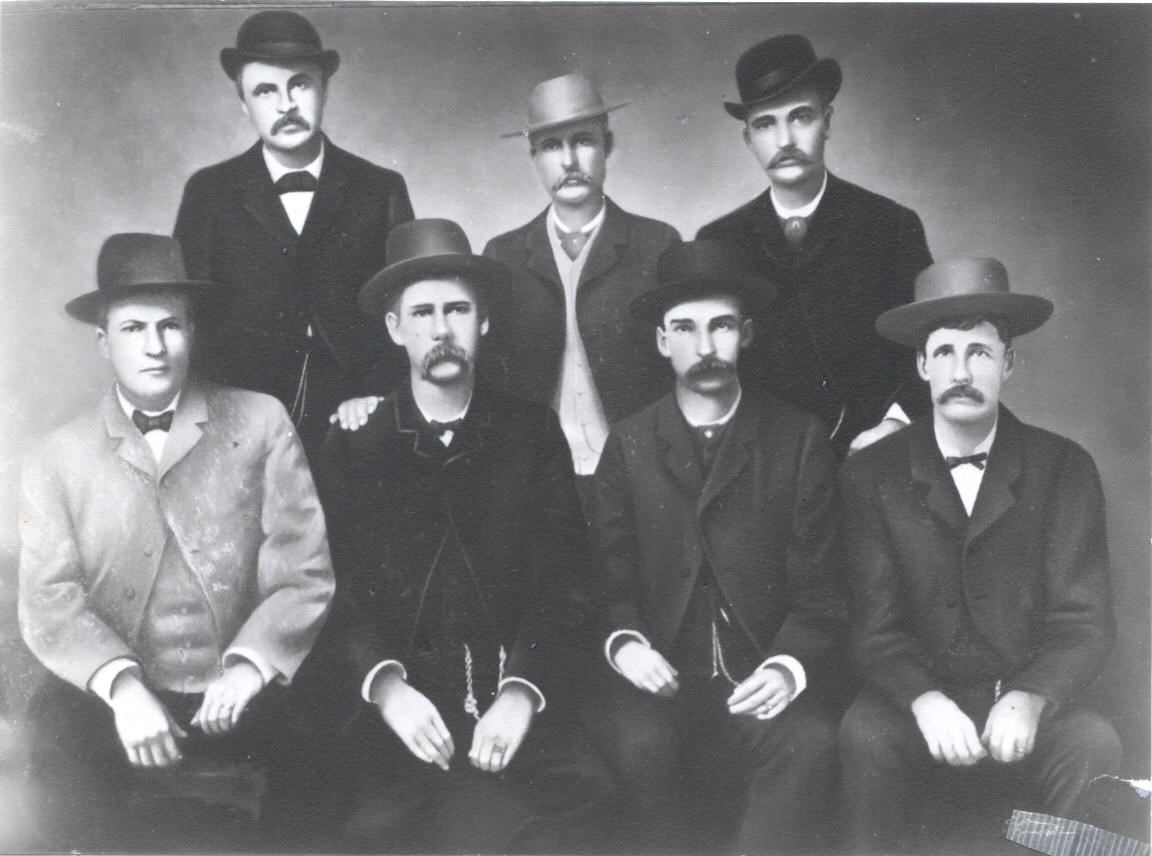