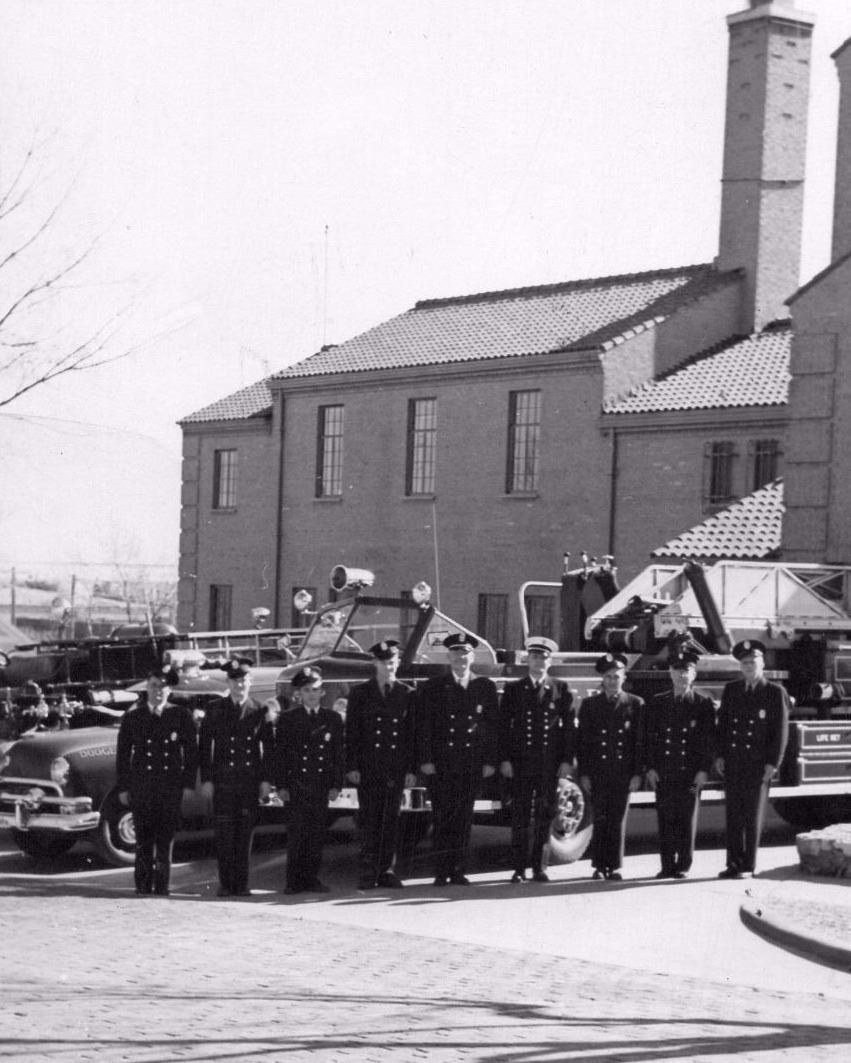 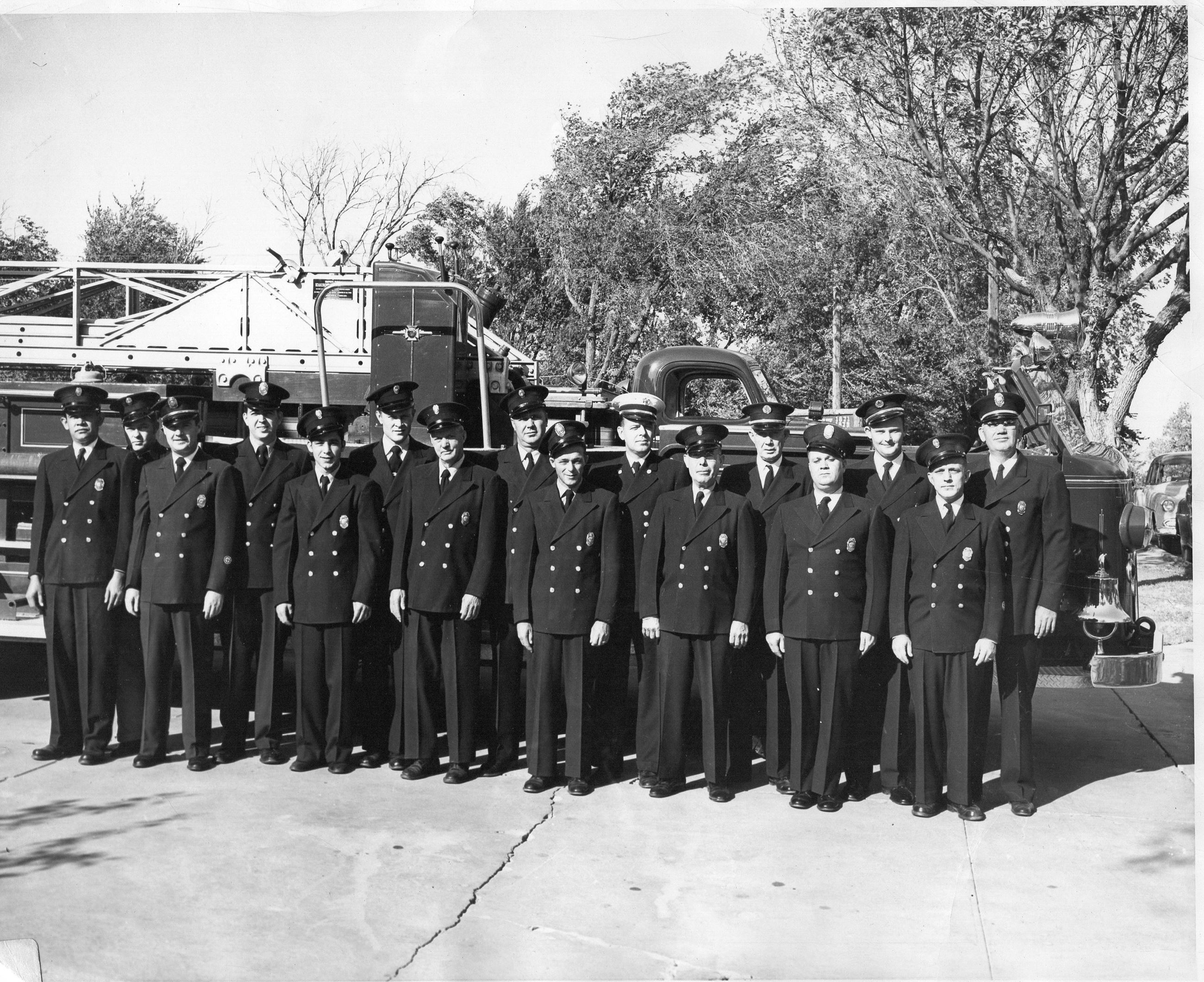 
All three fires had been extremely costly. In fact, the losses of the second fire alone was said to have been over $150,000. To most residents these three blocks were the heart of the city, for they housed such notable establishments as Delmonico's Restaurant, Zimmerman's Hardware Store, The Longbranch Saloon, Hoover's Liquor Store, and the R.M. Wright & Co. just to name a few of the fourteen businesses that perished in just one fire.

For most businessmen, as well as towns, these three fires would have spelled the end to business and to the town, but not to Dodge City. This town would not give up easily--nor would its businessmen for that matter. In fact, one such man was Robert Wright (whose business burned in the second fire). He contracted to have a structure built right next to the old one while the first was still burning! This type of spirit is what kept Dodge City from folding up like so many other towns had.

It was also this spirit that helped the 1887 R.M. Wright Hose Team establish a world record at the Annual Fireman's Tournament in Denver, Colorado. Each team consisted of a fifteen-man crew, eleven of which were tied to the hose cart, much like a dog to a dog sled. They ran 450 feet, two members who pulled 100' of hose off and hooked it up to a hydrant while the remaining two members shot a stream of water a minimum of 20'. This was completed without a hitch in 314/5 seconds. For this win and the record, which still stands today, the men received $800.00 and a silver Fireman's trumpet, which was donated to Boot Hill.